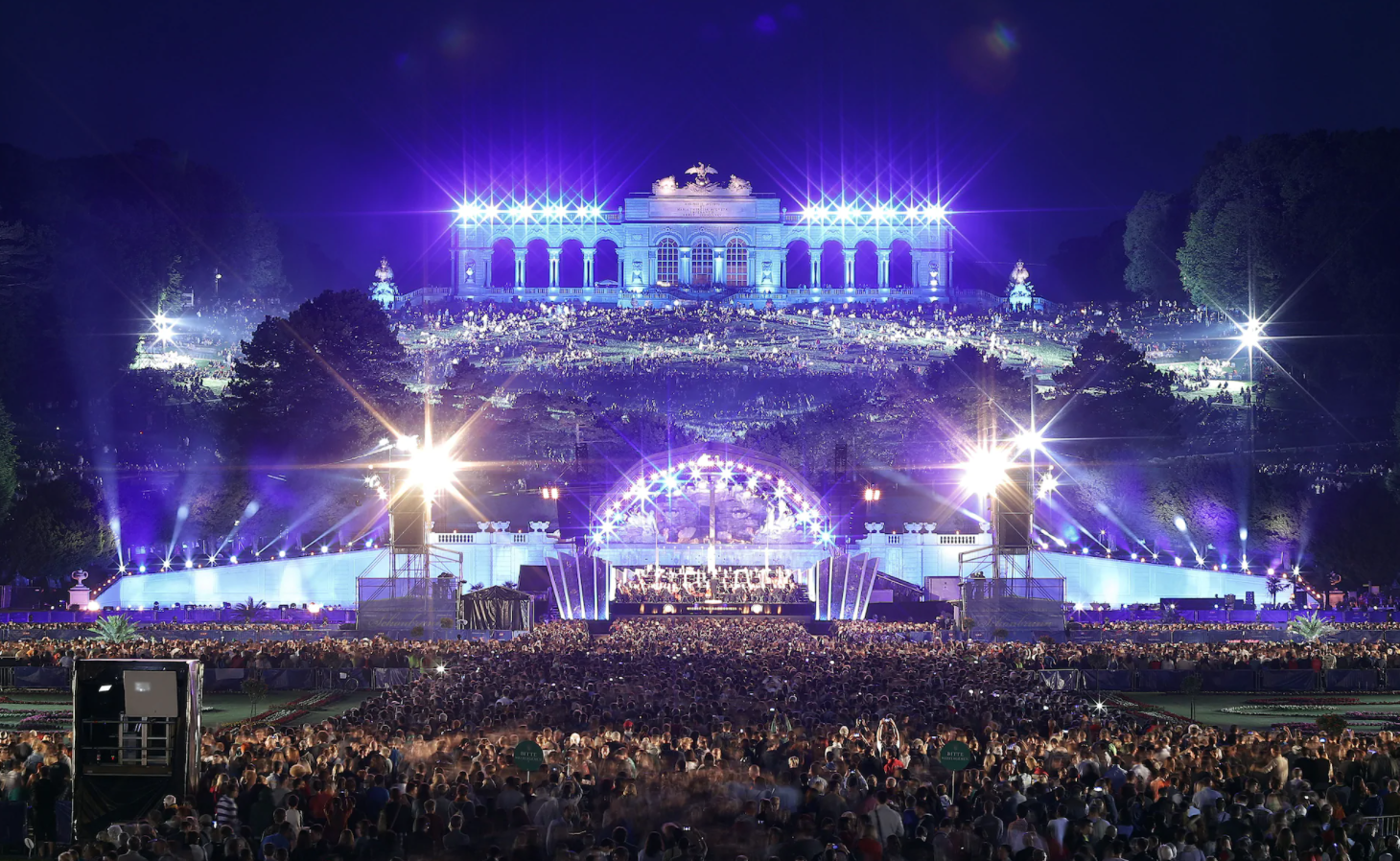 In this edition we spoke with event operation, risk management and production specialist and founder of O’Mathuna Event Services, Eoin O’Mathuna about the event industry in Austria at the current moment.

Where were you when the COVID-19 crisis began?

I had been working in Austria since Christmas on a Ski Event planned for the 14th March. In mid-February, as the situation started getting worse in Italy and cases were being diagnosed in Austria guidance started being issued on a weekly basis, then a daily basis until the 13th March when the Tourism Sector was shut down. Within 2 days Germany closed their borders, airlines started cancelling flights in and out of Austria and a nationwide lockdown was announced.  On top of the lockdown regional and local quarantines were introduced where people were not allowed leave their homes under any  After contacted the Dept of Foreign Affairs and the Irish Embassy in Austria it was agreed my best course of action was to sit it out and wait for the borders to reopen.

You mentioned the Tourism Sector, how does that influence the Event Industry?

The Event Industry is different to Ireland.  First of all its considered a vital part of the Tourism Sector.  It is considered an equal partner to the hospitality industry, accommodation providers and sporting businesses.  Austria has a wide definition of what and event is which includes sporting occasions, business conferences, training courses and Farmers Markets. Even parties are technically considered events.  The industry is regulated depending on the size of the event. Events held on a local level are regulated by Town Halls, and as they scale, they fall under the remit of regional, and national bodies and agencies. Every event is subject to approval by councils and tourism offices to ensure they enhance the areas tourism product and comply with Austrian employment laws.  This included an emphasis on employee rights including a strict 39 hour working week, and double pay in July and December to make up for a relatively low average industrial wage when compared to Ireland, though the cost of living is also lower.  The other thing that should be acknowledged is the amazing health care model that has been built around the Tourism Sector, though this comes at a price where every Austrian worker has to pay over 15% of their salary as social insurance which needs to be topped up by private health insurance once you go over the standard industrial wage.

Tell us a bit about the reopening of the Event industry in Austria.

Considering its proximity to Italy, Austria has been roughly 4 to 6 weeks ahead of Ireland in relation to dealing with Covid-19.  As I mentioned guidelines started being issued up in the middle of February as the country tried to save its winter tourist season.  They had already started to learn from what happened in some of the Ski Resorts prior to lockdown, especially from the clusters and hotspots that emerged from Après Ski Events.  This put them ahead of the game when the country began to emerge from lockdown at the end of April. A phased opening plan was drawn up for May and June with a goal of ensuring some form of a Summer Tourist Season happened.   The season was reduced to July and August and in an effort to get people back working short time working initiatives where introduced.  A key part of this strategy was getting events needed to start being held in person to kickstart the Austrian Tourism Sector which generates 15% of overall GNP.

Guidelines issued before the lockdown were adapted into regulations allowing the Events Industry start to reopen safely on the 29th May with events limited to 100 people.  These regulations included:

How does this effect Live Entertainment Events?

Based on what happened in the Ski Resorts prior to lockdown the Austrian Government was clear that only “calm” events would be allowed.  Plays, classical and folk concerts and other cultural events were allowed but in reality, didn’t get back up and running until the maximum numbers allowed made them viable which was helped with a funding package aimed at supporting this.  Non-seated events, or events which had the potential to get people dancing have still not been given the go-ahead, but measures that have been discussed which include segregation of front of house and back of house staff, no sharing of backline, equipment or microphones, handwashing and sanitising stations at every stage as well as ways to do ticket scanning and wrist banding without physical contact.  Most of these come about from the decision to allow artists perform without facemasks as the stage is now considered a hot zone.

What about other Events?

Sporting events are back, albeit behind closed doors, and business events have also got back and running.  The event industry started concentrating on running multiple smaller regional events instead hosting larger national ones.  If you look at the NBS Biz 2020 event website you can see where they have brought their exhibition to the regions, rather than bringing the attendees to the cities. Restrictions on numbers means that exhibitors are counted in the attendance numbers, meaning fewer exhibition staff on the stands.  Exhibitors have taken responsibility to control and sanitise their stands and other COVID-19 specific measures include traffic light systems for entering areas, social distancing markers, and packaged snacks instead of meals.

What is the State of Play now?

The Austrian Event Industry has adapted to a new normal in Austria due primarily to the importance of event tourism for the economy.  Restrictions on numbers at events have gradually since June and since the 1st August stand at 500 indoors / 750 outdoors and they have relaxed the rule on wearing mouth and nose protection but only while seated in your assigned seat.  This has largely been down to an amazing level compliance by staff and public alike.  Larger events can apply for a license to double these numbers, however outside of non-spectator events like the Austrian Grand Prix which needed large numbers of crew just to operate behind closed doors, this really has not happened.

As part of their timeline they are to allow 5,000 indoors and 10,000 people seated outdoors from 31st August, but with rising case numbers and the infection per 100,000 people rising from 24 to 36 in the last week, fingers are being pointed at the Tourism Sector at home and abroad. While Summer Tourist Season is ending at the beginning of September, talk of increasing restrictions is worrying as a significant number of staff are still on a short-time basis.  Plans have already started to be drawn up to try and have some form of a Winter Tourist Season, but the event industry is again coming under more pressure as some resorts have already announced that Large Gigs, Concerts, Carnival in February, and Après Ski Parties won’t be happening this season, and possibly for some time to come…

This website uses cookies to improve your experience. We'll assume you're ok with this, but you can opt-out if you wish. Read More